For many coffee lovers, it is difficult to imagine a place for decaffeinated coffee in their lives. There are key benefits to be gained by opting for decaf over regular that certainly warrant giving decaf a chance. In general, decaf coffee lets you still enjoy a cup of joe without any of the side effects that can occur with the fully caffeinated variety.

One of the most frequently discussed negatives is the diuretic effect of regular coffee that may be lessened a great deal by making the switch to decaf instead. We dug deeper into the research to learn the facts about decaf coffee and how its diuretic effects may compare to regular coffee.

Though decaf coffee still has some trace levels of caffeine, it is not a diuretic. This means that unlike regular coffee, decaf does not have enough caffeine to increase the formation of urine by the kidneys. Decaf coffee is, in fact, similar to water in its diuretic effects on the body.

No two people are the same, and that means that both regular coffee and decaf will affect everyone differently. But if you've been looking for a good way to cut back on the diuretic effects of caffeine without sacrificing the healthy and delicious benefits of coffee, then you may want to consider finding a high-quality decaf blend.

What is Decaf Coffee? 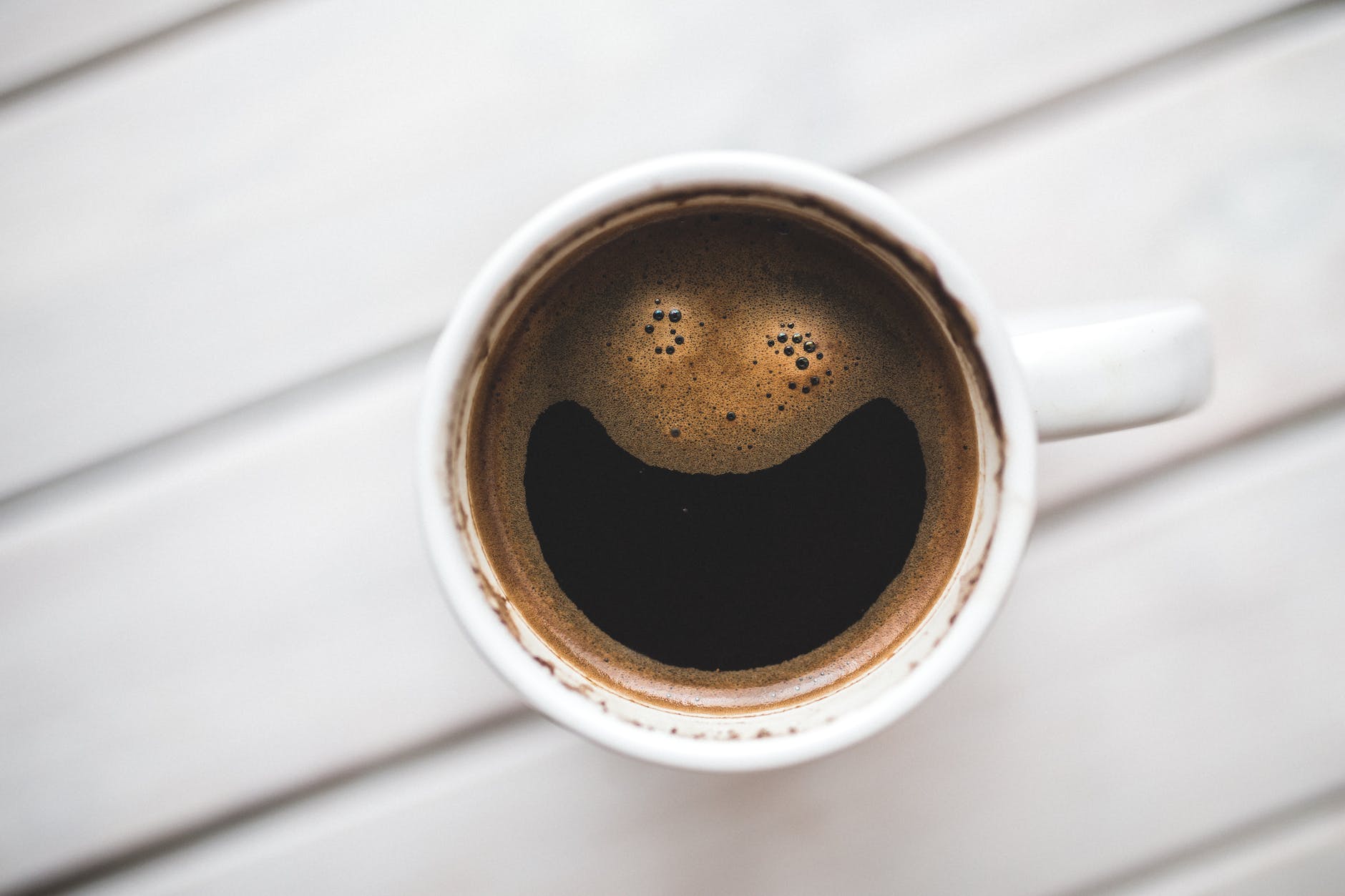 Before we dig deeper about the diuretic effects of decaf coffee, let's look at how it differs from regular coffee. Decaf coffee is simply coffee that has had the caffeine removed from the beans.

The term decaf, therefore, is simply a shortened version of the word decaffeinated. Decaf coffee can often have a visibly lighter color than regular coffee, and it's often milder in flavor. This may appeal to some coffee drinkers who have a sensitive palate and those who are new to coffee.

Is All the Caffeine Removed from Decaf Coffee? 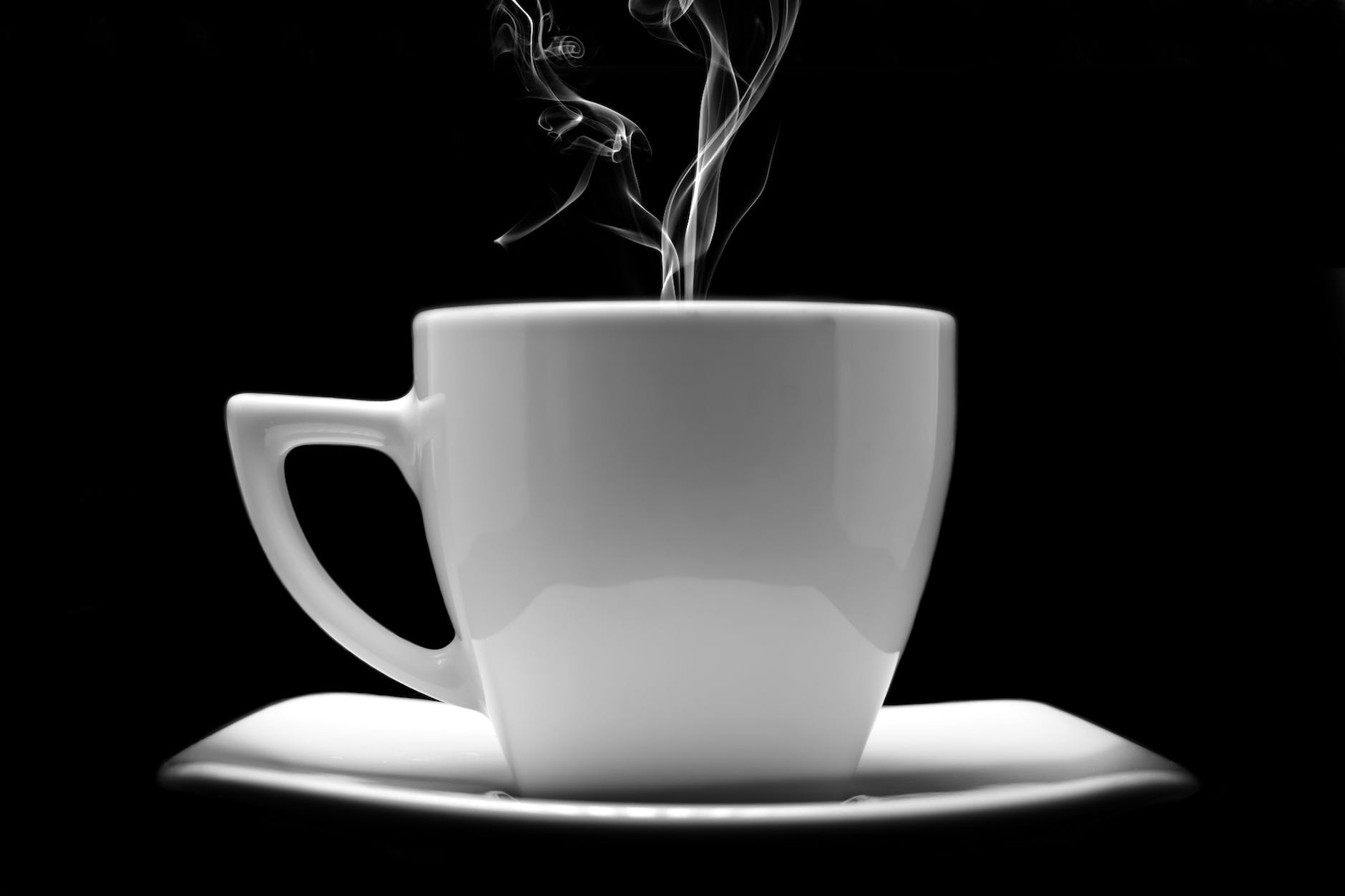 Though most of the caffeine has been removed from decaf coffee, it does retain a small amount. Typically the decaffeination processes eliminate around 97% of the caffeine from the coffee beans with some brands claim to remove as much as 99.9%. When choosing a decaf coffee brand, you can usually expect to find about 3mg of caffeine per cup.

It should be noted that it usually takes several cups of regular coffee to trigger a diuretic response from the kidneys making it very unlikely that you could consume enough decaf coffee to produce a diretic effect.

How is the Caffeine Removed from Decaf Coffee? 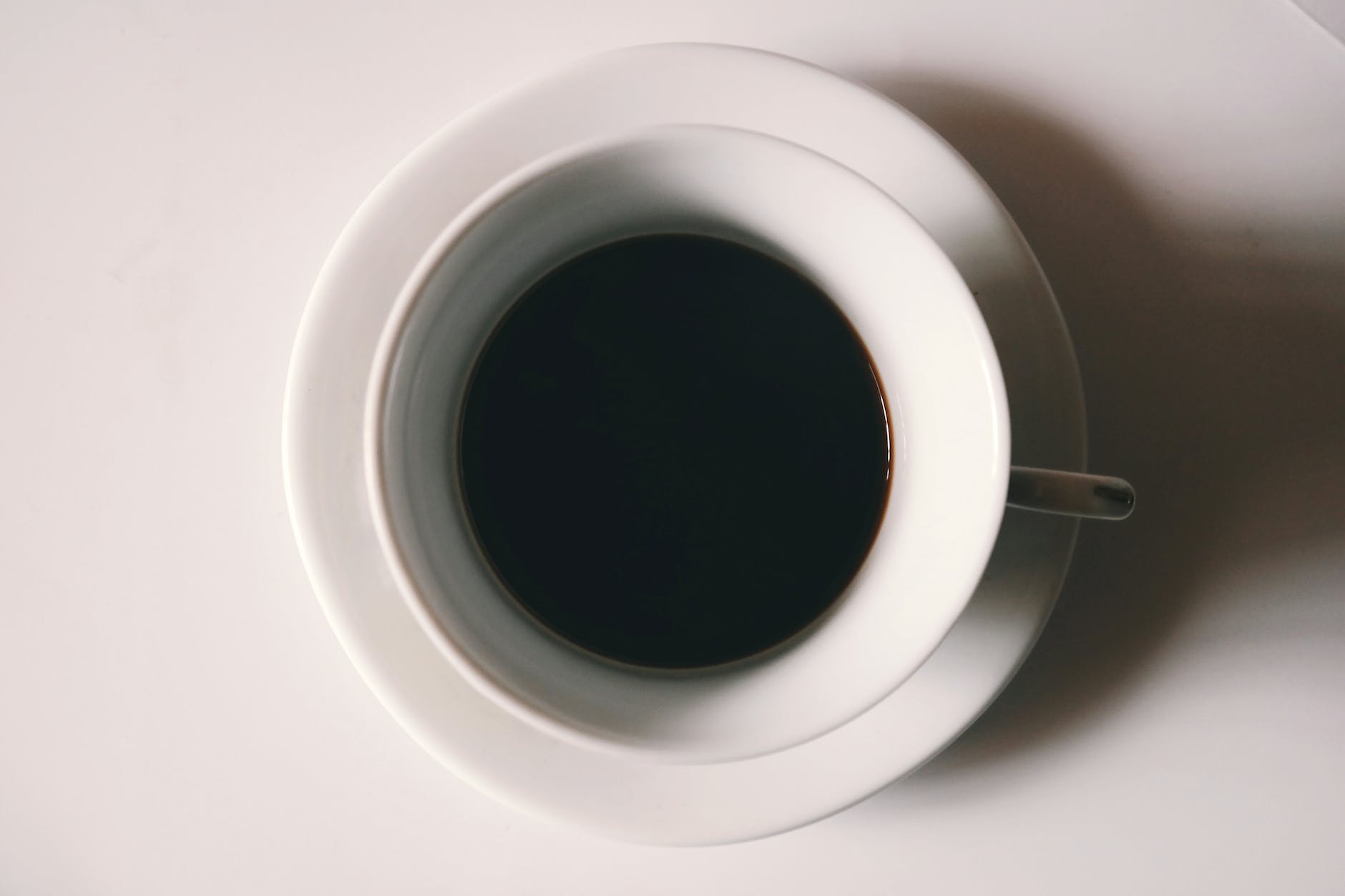 There are three primary steps through which caffeine is removed from coffee beans. Before the beans are roasted, they are either washed with a solvent, water solution, or carbon dioxide to draw out the caffeine. The beans then go through a secondary wash that removes any residue from the solution.

After the caffeine has been removed, the beans are roasted and ground just like regular coffee. Though you will probably see a slight decrease in richness of color and flavor, the newly decaffeinated coffee will still have virtually identical nutritional values to a regular coffee.

What are the Diuretic Effects of Regular Coffee? 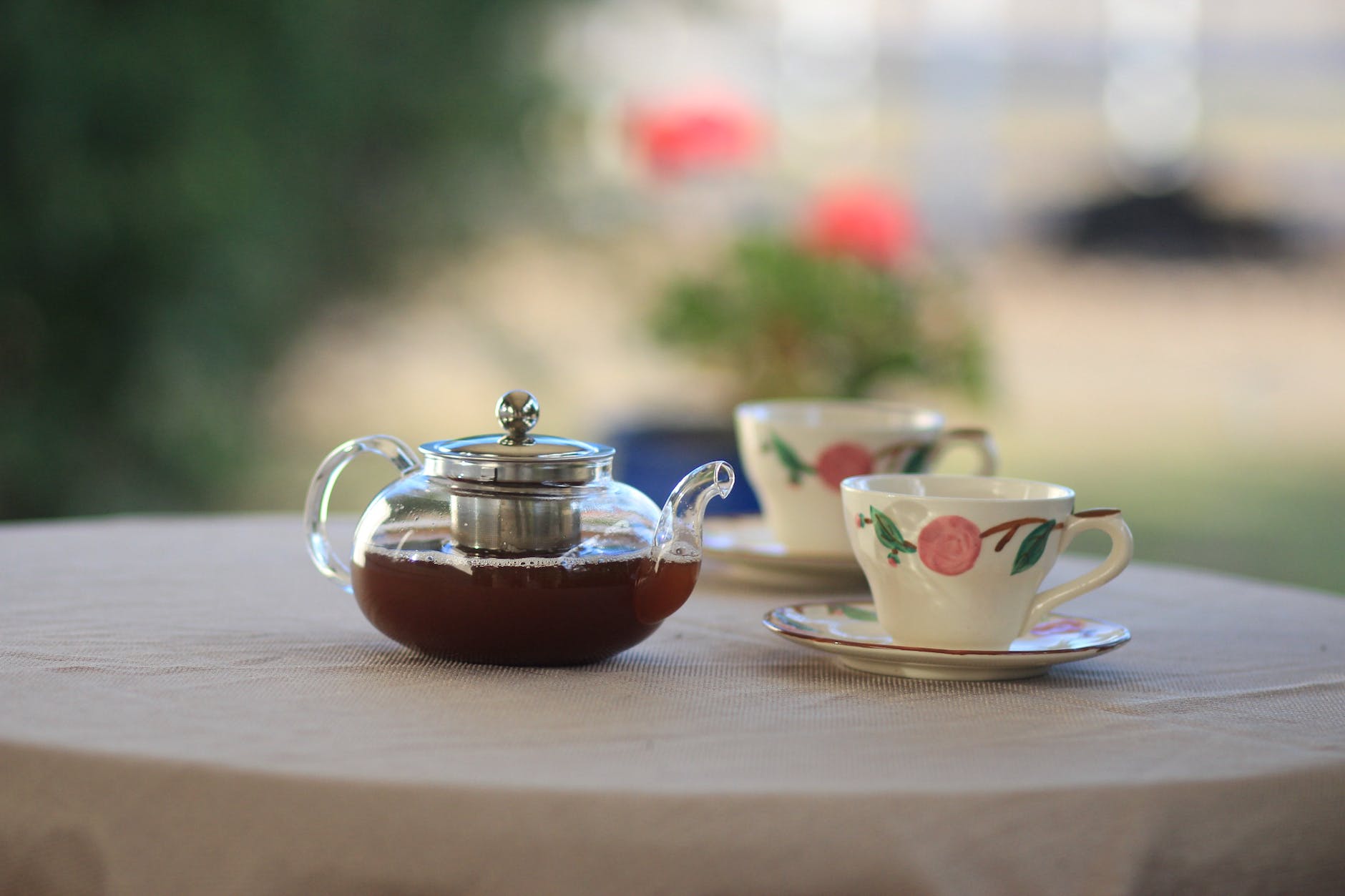 Caffeine has long been thought to be a diuretic if consumed in large enough quantities. It is a relatively mild diuretic, and it can require several cups of regular coffee before the diuretic effect goes into action within the kidneys. A recent study dug deep into the possible diuretic effect of drinking regular coffee on a daily basis and found some surprising results.

After their analysis the researchers found:

Overall, this study found that there was little evidence to support the long-held belief that coffee is a significant diuretic.

While caffeine may increase the production of urine in the kidneys, the data collected in the study showed there might not be enough caffeine in regular coffee to rank it as a significant diuretic. With that being the case, we can safely say the answer is "no" when asking, "is decaf coffee a diuretic?"

Some Other Pluses of Decaf Coffee 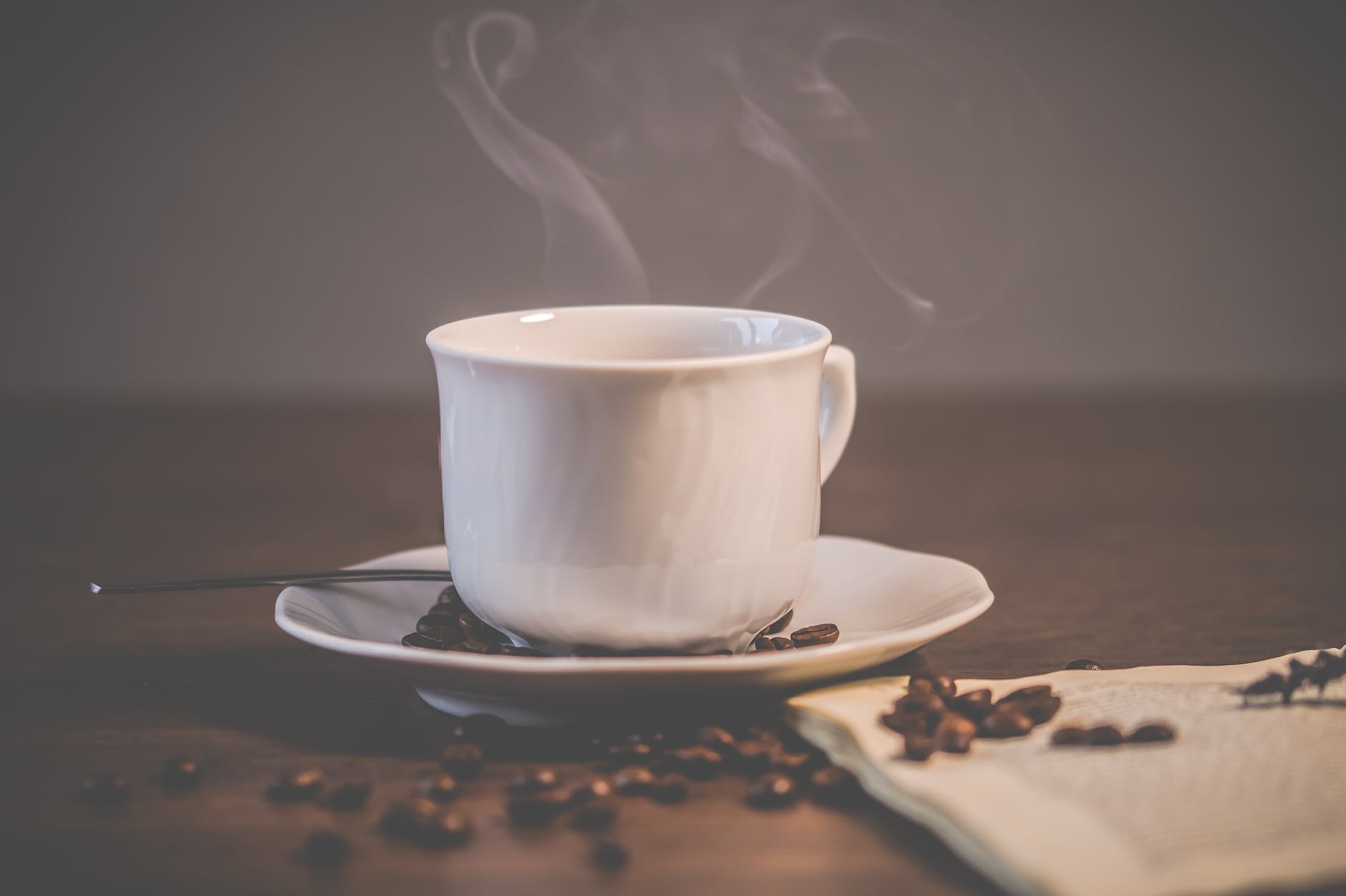 Though decaf coffee has gone through a process to remove caffeine, it still retains many of the beneficial features found in regular coffee. It won't provide the same stimulating boost you'll find in a fully caffeinated coffee, but decaf still has some powerful health benefits that make it worth considering.

While decaf coffee can still have the same levels of antioxidants found in regular coffee, it is not uncommon to see a decrease of as much as 15% due to the decaffeinating process.

Two of the main antioxidants in decaf coffee are hydrocinnamic acids and polyphenols. These compounds are especially helpful in reducing inflammation and oxidation damage and have even been associated with a decreased risk of heart disease and type 2 diabetes.

These antioxidants are also bolstered with a number of vital nutrients including magnesium, potassium, niacin, and vitamin B3. These nutrients aren't present in huge quantities, but they can be significant especially for high-level coffee drinkers. 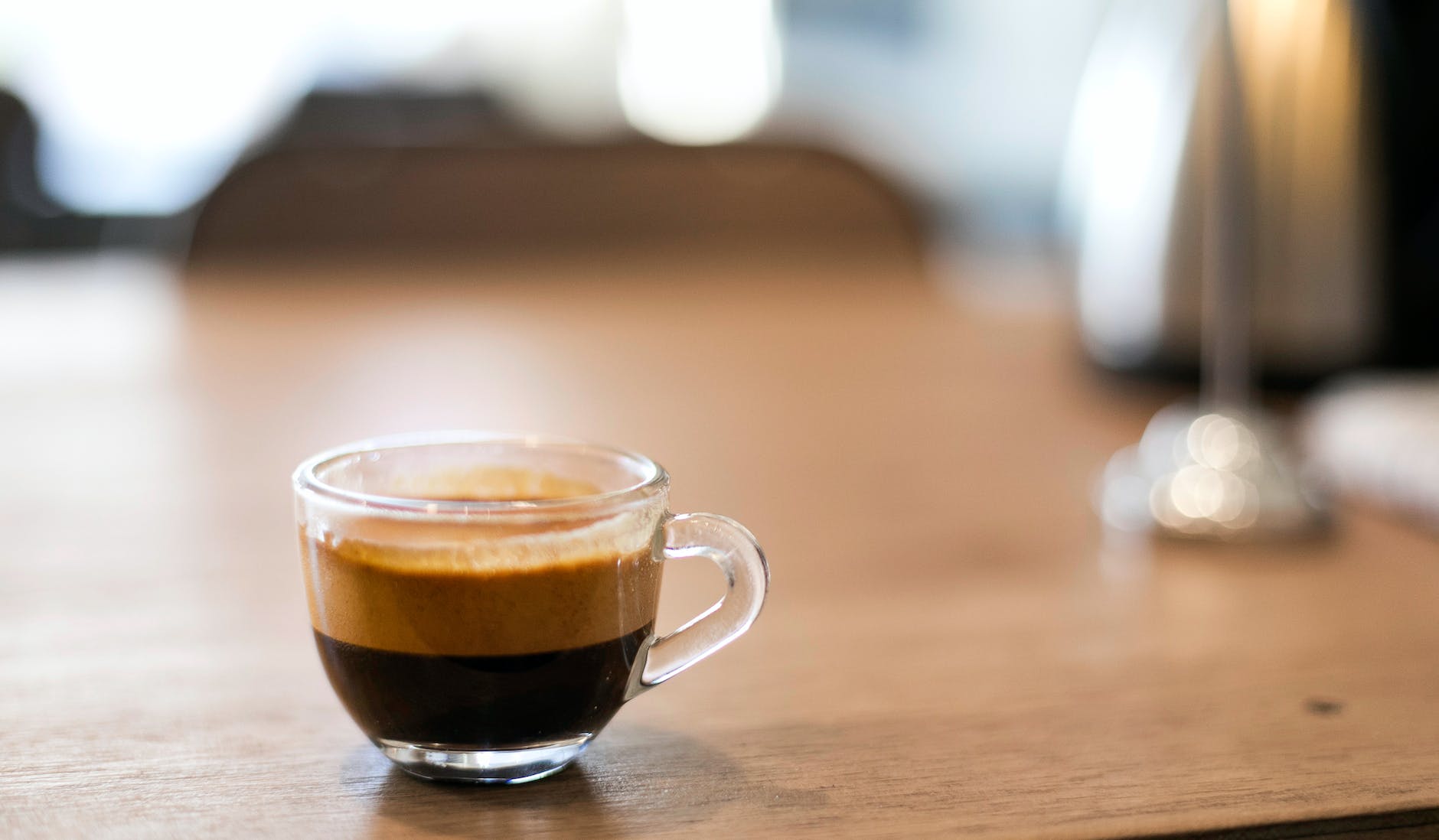 While the health benefits of regular coffee have been well documented, it's less certain whether decaf coffee offers the same benefits. Regular coffee has been linked definitively with a decreased risk of developing type 2 diabetes, and this benefit may even increase as much as 7% with each additional cup consumed regularly.

Evidence suggests that the same findings may hold true for decaf coffee as well because caffeine is not generally thought to be the catalyst for the decrease in Diabetes risk. There have also been studies linking decaf coffee with decreased levels of liver enzymes, which can promote better liver function over time. Separate studies have also found that decaf coffee drinkers are less likely to suffer premature death from any cause including heart disease and stroke.

In addition to these physical benefits, both regular and decaf coffee have been linked with improved cognitive health in older adults. While the cause is not entirely certain, studies have suggested that compounds in coffee may protect neurons in the brain that could be susceptible to cognitive conditions like Parkinson's disease and Alzheimer's.

Scientists theorize that the benefit may be linked to the chlorogenic acid present in both regular and decaf coffees. Other data has found, however, that it may be caffeine that helps bolster the neurological pathways in the brain against breakdown.

One big benefit of decaf coffee is a reduced risk of heartburn and acid reflux. These digestive ailments are common side effects of heavy coffee use. However, both ailments decrease when caffeine levels are reduced by switching from regular to decaf coffee.

This is not the only benefit to the digestive system, however, as drinking at least two cups of decaf coffee a day has also been linked with as much as a 48% decrease in the risk for developing colorectal cancer at any time in life.

Conclusion: So is Decaf Coffee a Diuretic?

Photo by Christiana Rivers on Unsplash

Decaf coffee has long been maligned by roasters, baristas and coffee aficionados but it may be time to rethink decaf's lowly reputation.

Our research into the history and future of decaf coffee pointed us to some highly praised decaf full-flavored offerings like Counter Culture's Slow Motion decaf, which is just one example of an artisanal-grade decaf coffee that can provide all the taste of a regular coffee without the jolt.

Research to learn more about the benefits of both regular and decaf coffee is ongoing, but the existing evidence strongly supports the statement that decaf coffee does not act as a diuretic. So if you love the taste of coffee but want to cut down on the frequent pit stops, we recommend looking for a good quality decaf.