Quick Navigation
Coffee vs Energy Drinks –Which Is Better for Your Health?
5 Reasons Coffee Is Healthier
More Research Supports the Health Benefits of Coffee

Coffee vs Energy Drinks –Which Is Better For Your Health?

So, when it comes to coffee vs energy drinks, which is the healthier choice? Though they are both capable of providing significant energy boosts, coffee is a more natural choice that has been studied extensively and proven to pose no health risks when used in moderation. Energy drinks, on the other hand, are still in question.

Energy drinks often have a flavor that is sweet, much like candy, while black coffee has a more bitter taste, making it harder to stomach for many people. However, if you can learn to accept this natural source of caffeine over the sugar-induced spurs of energy that energy drinks provide, you'll find that it's much easier on your system. Coffee is the clear winner here. 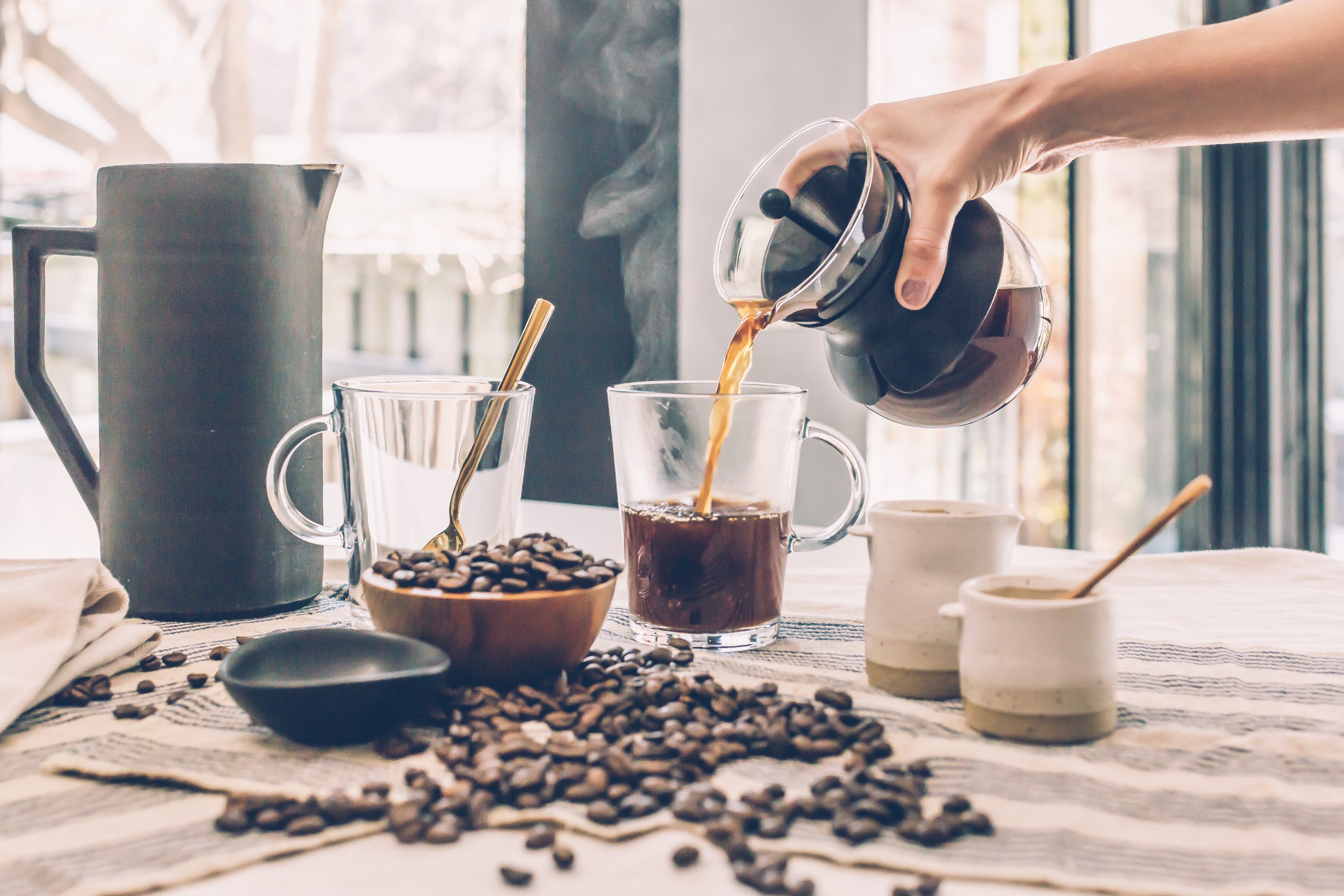 Caffeine is great for its ability to give you an energy boost, raise your metabolism, and lift your mood–so much so that it can become routine and even addictive. If you have acquired a taste for black coffee, you'll be happy to know that black coffee contains zero calories. With black coffee, you get to experience all the energizing benefits coffee can provide you without all the unwanted calories. Energy drinks, on the other hand, usually contain calories that come mainly from their sugar content.

There are some zero-calorie energy drinks on the market. But although they have a low-calorie count, scientists say they are just as unhealthy and pose the same risks as energy drinks that do have calories. 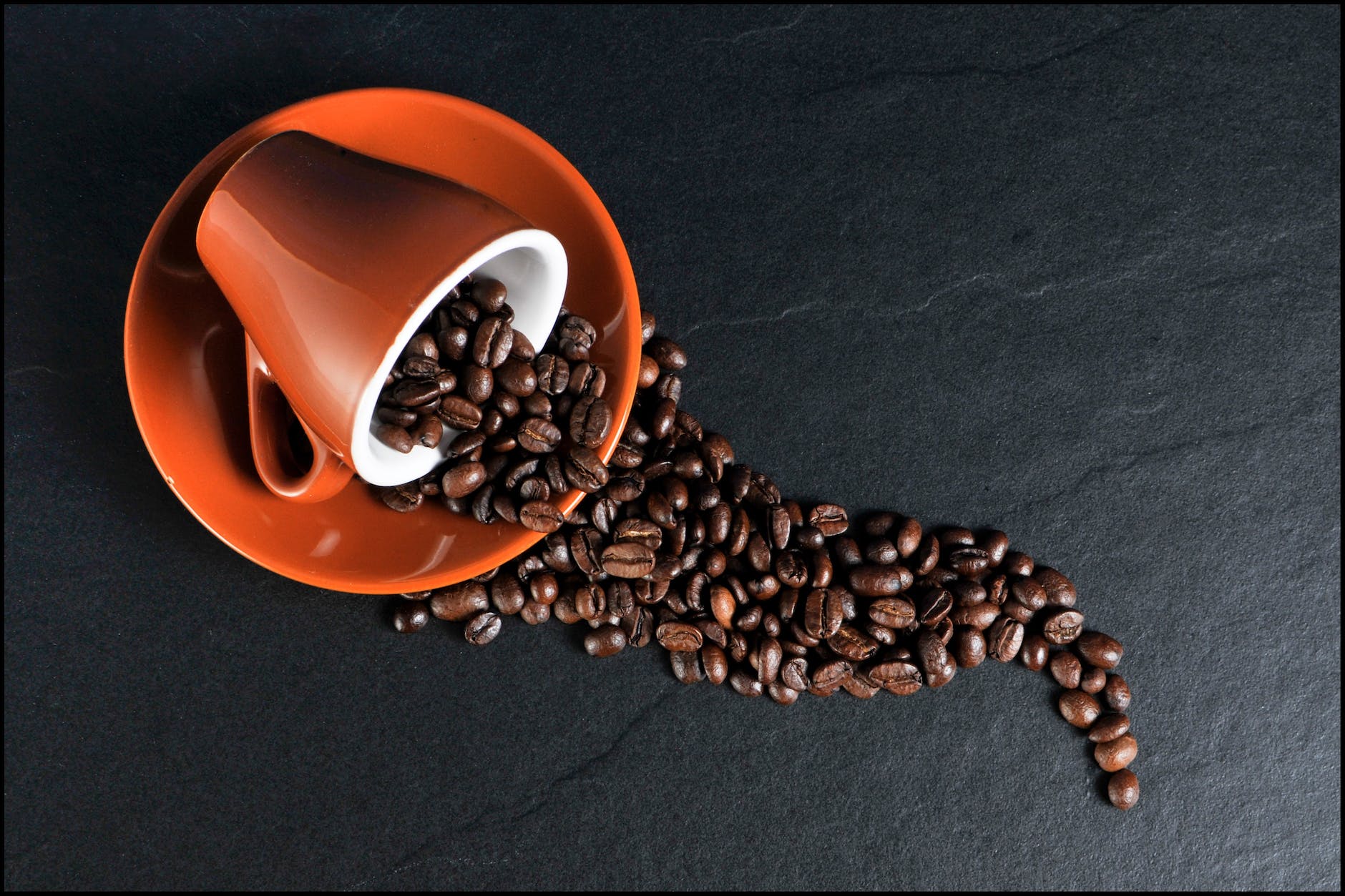 Coffee is a natural substance as compared to energy drinks, which are manmade and contain all sorts of preservatives, dyes, and other chemicals that provide very little–if any–nutrition for the body. Some believe that coffee cultivation dates back as far as A.D. 575. Its uses and benefits have been studied for a very long time, and its popularity in society is still withstanding today.

The continual threat of cancer these days has doctors recommending that we be wary of everything we put into our bodies. It's believed that consuming natural foods is one of the best ways to help preserve our bodies through our diets–and for this reason, coffee is more highly regarded than energy drinks in the health and fitness community. 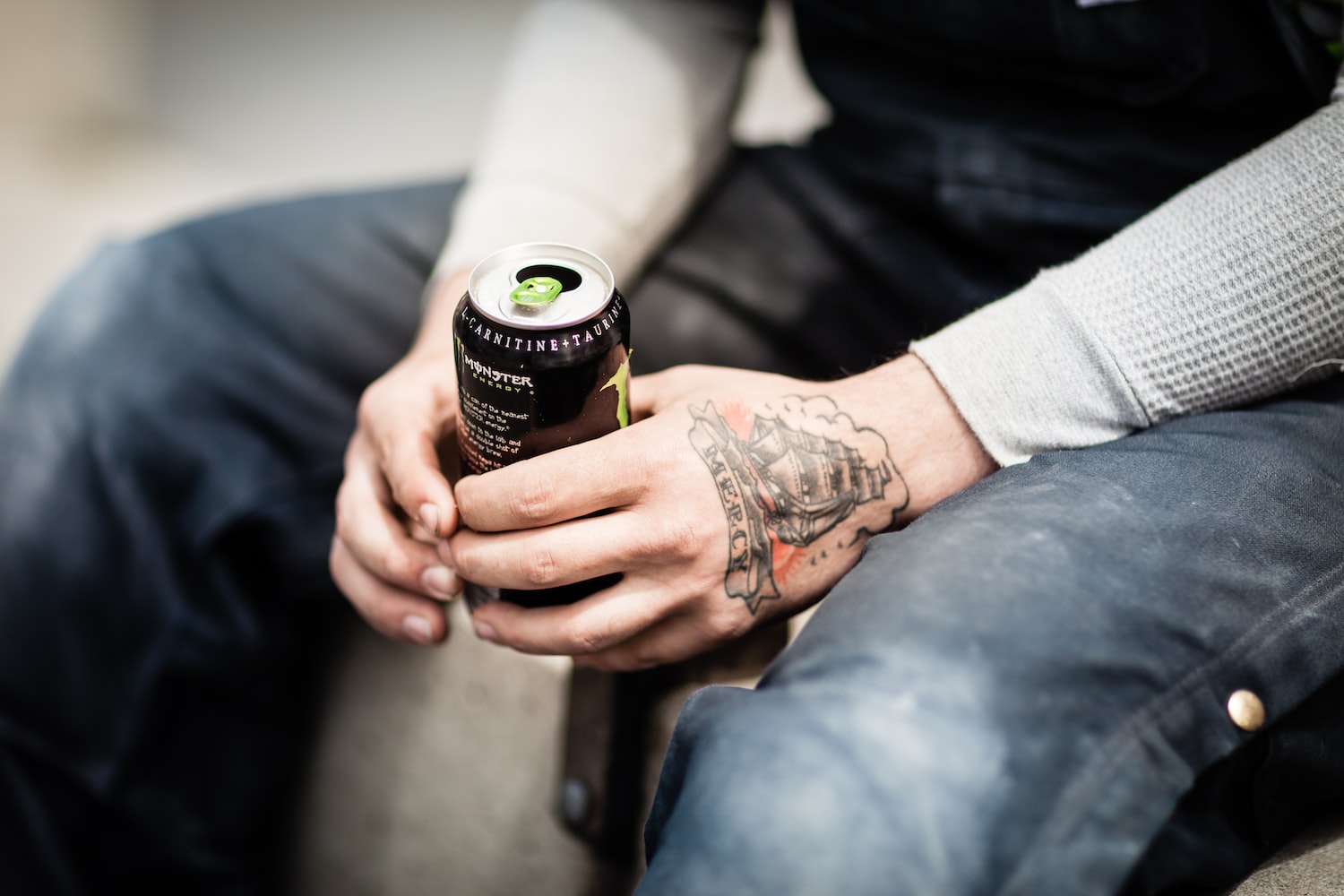 All the sugar you get from energy drinks gives you instant energy that lasts for a short time and causes you to feel drained and tired once the energy runs out. Black coffee is sugarless, and can give help you sustain an event level of energy that does not cause you to "crash" once the caffeine runs out. 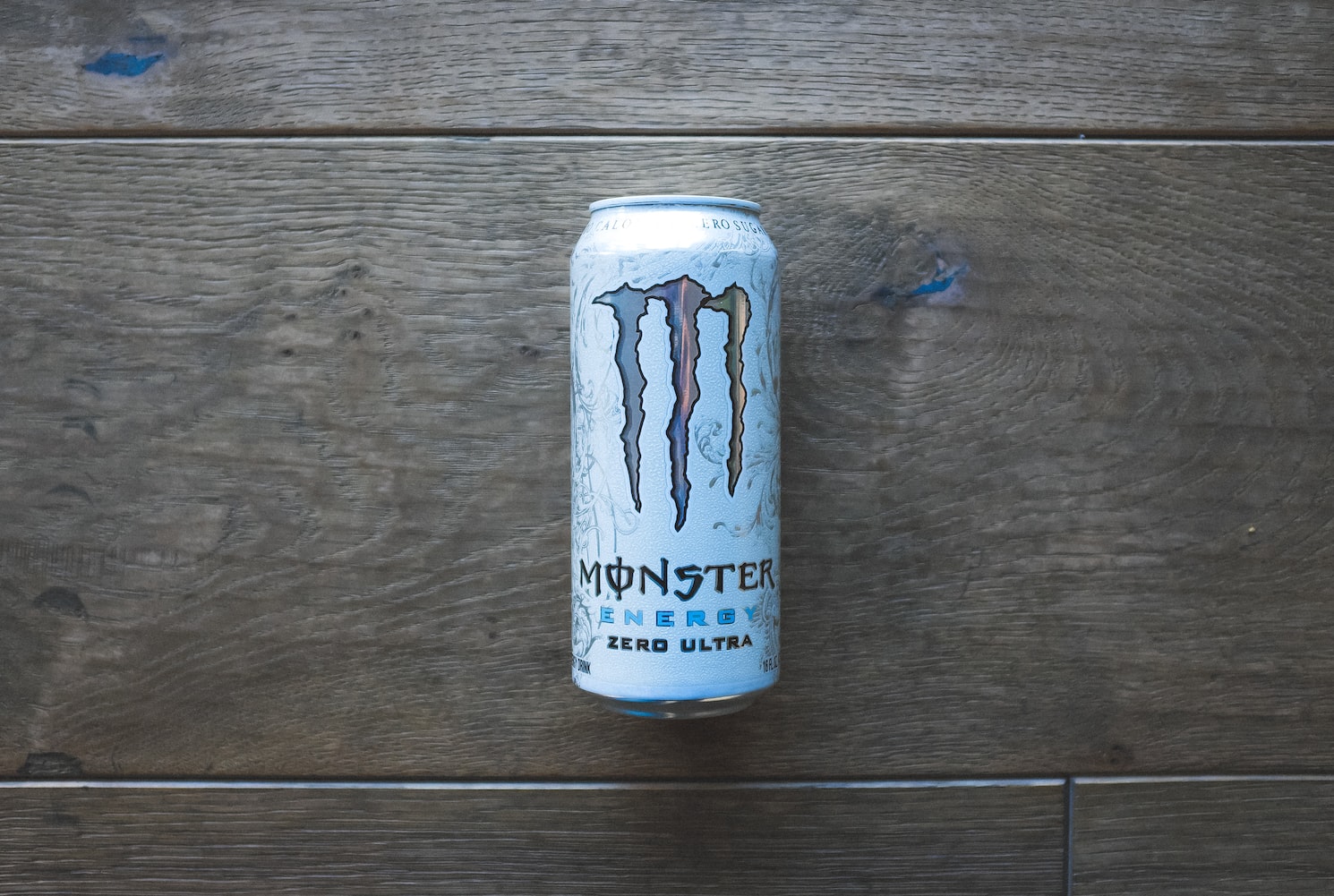 What is even more concerning is that some people tend to form addictive habits with energy drinks. Usage of the drinks may lead to physical dependence on stimulants and even binge drinking, increasing the risk of adverse side-effects from consuming too much caffeine. 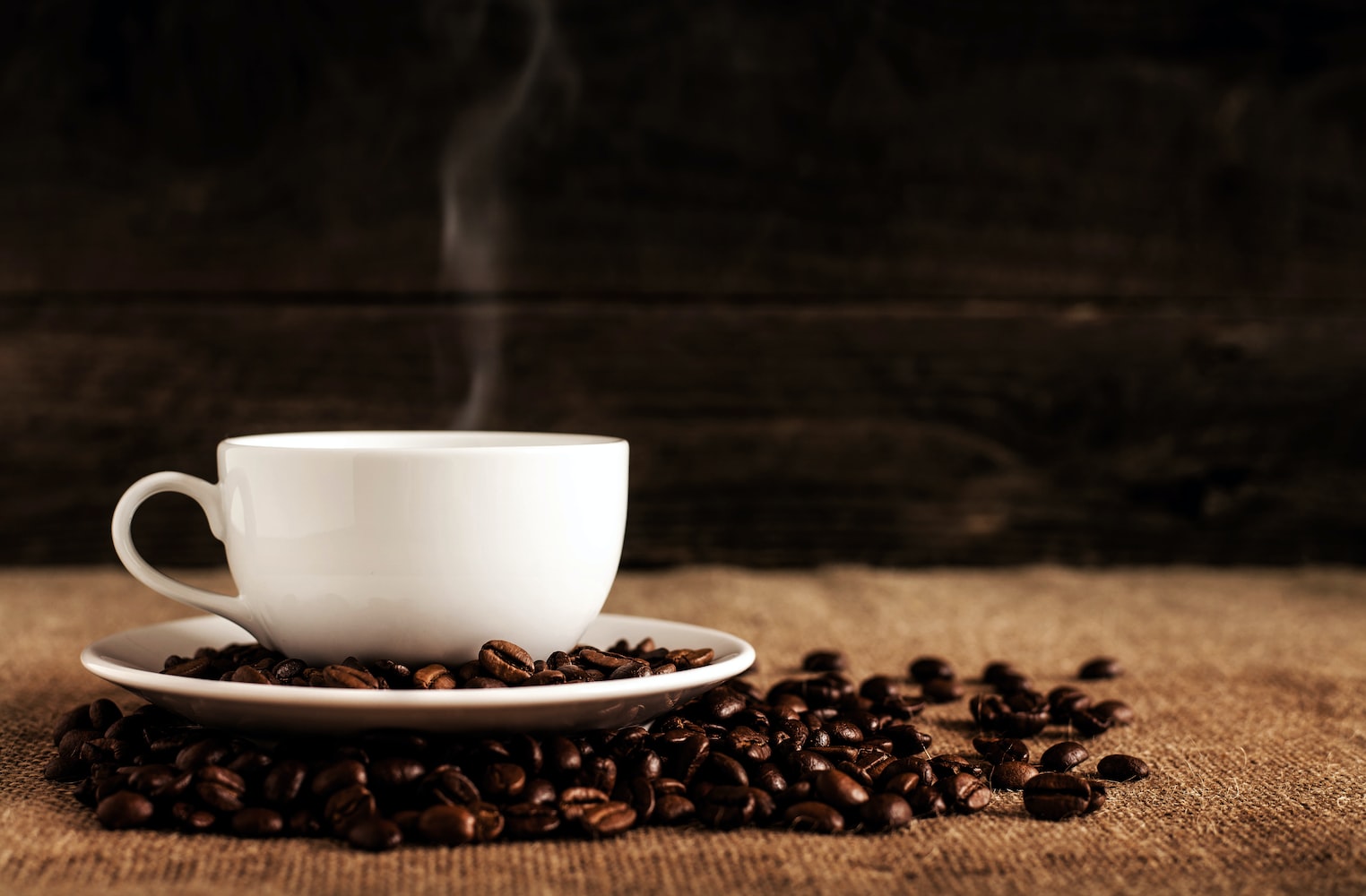 Studies have shown that coffee can actually help prevent Type 2 Diabetes through its ability to help increase both insulin and glucose levels. And coffee's health benefits do not stop there. There are several diseases that evidence suggests coffee helps to prevent and treat. In the case of energy drinks, unfortunately, the same things cannot be said.

When it comes to coffee vs energy drinks, coffee has stood the test of time, has been proven safe, and is backed by a lot of research. Coffee has been drunk throughout history and undergone extensive studies; whereas energy drinks have only just become popular in recent years. Some historians believe coffee was cultivated as early as A.D. 575.

There have been studies conducted to determine the effects energy drinks have on the body, but they are nowhere near as comprehensive as the studies that have been done on coffee. Thus, when making a choice between coffee vs energy drinks, choosing an energy drink can sometimes feel like a health gamble.

The Best Capresso Coffee Maker for the True Coffee Lover

Is the Best Coffee Grinder a Blade or Burr?